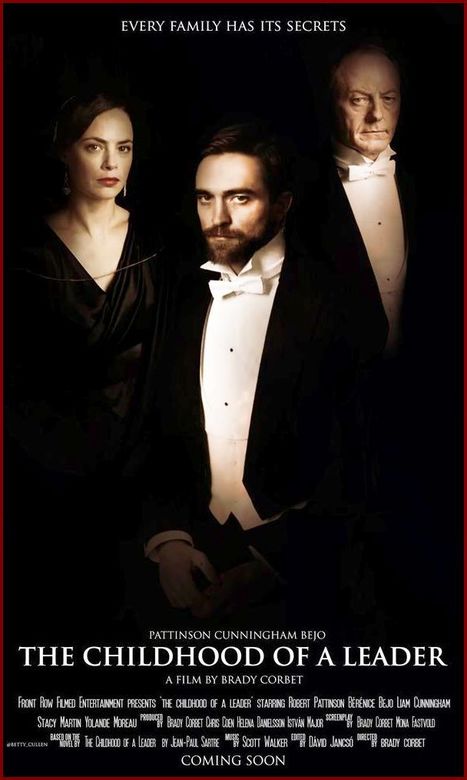 Have you ever imagined what Hitler, or Mussolini was like as a child? Corbet's film, about a young boy whose parents are deeply involved in the Treaty of Versailles, tries to answer this questions. During the period of the Treaty being signed, the boy begins to display midly disturbing behaviour, though it doesn't become truly alarming until the last ten minutes. The boy's frustrations are largely focused on his mother, played by Berenice Bejo.

This is an interesting film which has a mysterious quality to it, or at least it did for me, and with a rumbling string soundtrack that adds an uneasy, almost horror inflected quality to proceedings. The acting is good, particularly from Bejo, but the antics of the child, though certainly naughty, don't quite have the impact I think Corbet wanted. He starts off doing things like throwing rocks, locking himself in his room, and being rather inappropriate with his young French teacher. He is a brat, but some children are like that. A solid directin debut. 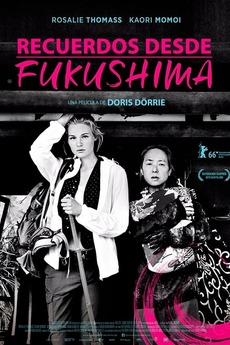 A young German woman, who performs as a clown, travels to Japan to perform for the people displaced by the 2011 earthquake and tsunami. Struggling with her own guilt over a past relationship, she finds herself helping Satomi, an older woman who has moved back to her home in the previously closed area near the Fukishima plant.

Filmed in black-and-white, Dorrie films has two lovely performances from Rosalie Thomass as Marie and Kaori Momoi as Satomi, who bounce off each other in funny ways. The majority of the film is in English as the common language between the two. The film is about facing your guilt over past behaviour, with Satomi feeling guilty over the death of her geisha student during the tsunami (who appears as a ghost at night). It is a sweet film, but the story's ending is no great surprise.
Posted by Julia Mac at 22:26