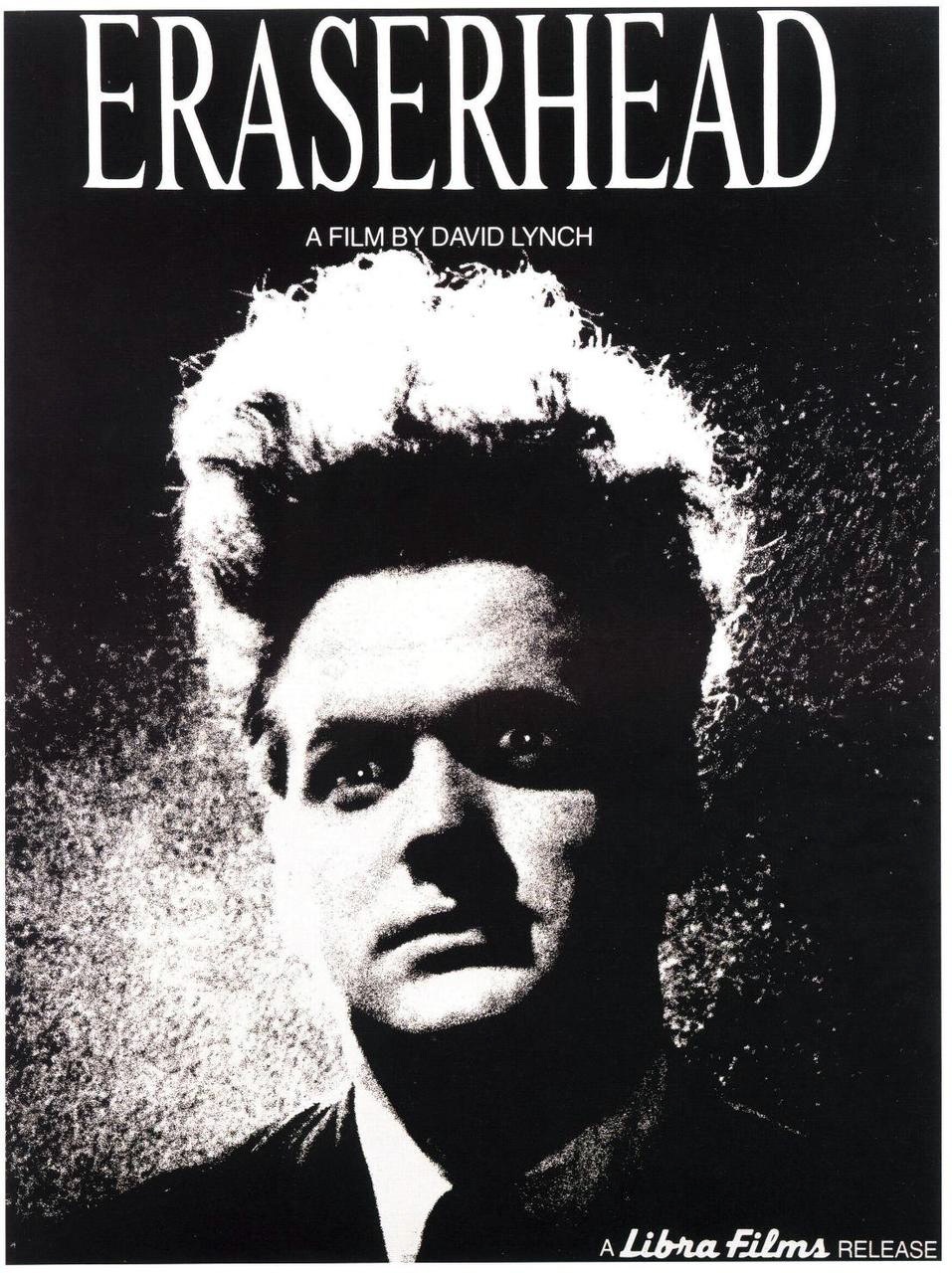 One of the surprises of my film self-education is discovering that I really like the films of David Lynch (or at least the ones I have seen). I didn't know what to expect with Eraserhead, as I try to go into films as cold as possible. The result was similar to Under the Skin: a story where you are unsure where you are, and where you are going, yet enjoy unravelling the mystery.

One of the most curious aspects of this film is the fusion of dialogue and visuals. Never, not once, does the dialogue of the characters mention the bizarre goings-on around them. In fact, the speech (such as it it) feels like it wouldn't be out of place on a daytime soap. Instead, our confusion is expressed through Henry Spencer's facial expressions (Jack Nance). The black-and-white cinematography is deliberately grungy, making Spencer's flat look even more inhospitable (and the dead-looking grass in place of carpet doesn't help either!).

The film is not as obtuse in its ideas as Mulholland Dr., which people are still debating fifteen years later. The title, Eraserhead, refers to a scene in the film where Spencer has a dream (or does he?) where his brain is used to make erasers for pencil ends. This relates to the film's overall 'plot,' which explores a man's fear and disgust with women and his own offspring. Spencer tries to erase the existence of his child, freeing him from responsibility. One could write many essays on the symbolism and meaning in this film.

Like Under the Skin, there are not many in my immediate acquaintance to whom I would recommend this film to; it is strange, and weird, and unsettling. I can't find the right word to sum up my reaction to the film: liked, enjoyed, loved, and appreciated all miss the mark. I found Eraserhead a curiosity, a film I will certainly watch again, a further proof of Lynch's amazing ability to conjure up gripping imagery.
Posted by Julia Mac at 17:28