The Princess of Montpensier (2010) 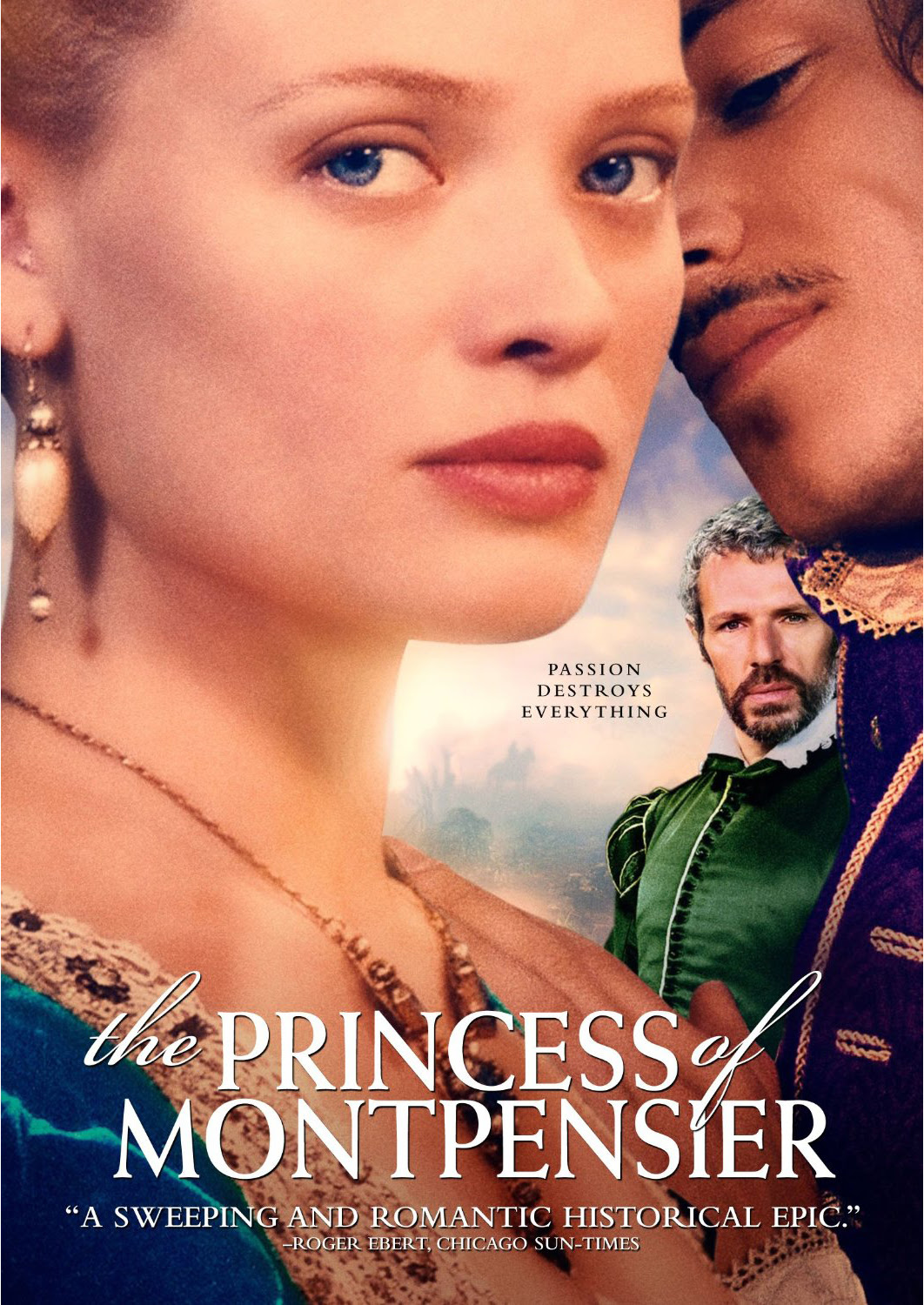 I enjoy a good historical romp. Lavish costumes, handsome men on horseback, young women trying to navigate their way in a man's world, a dash of political intrigue: put those things together and I will (usually) go with the film. This is certainly the case with The Princess of Montpensier. It is rather ridiculous (everyone is surprisingly clean and beautiful), but I don't want exact historical verisimilitude in every film I see. Sometimes a story of romantic intrigue amongst the 16th century French aristocracy is what one wants.

Though period costume dramas often get a bad wrap, they are one of the few film and TV genres out there that acknowledge the female gaze: handsome men on horseback, with their open shirts flapping in the breeze is what some women want. (Equality of objectification, huzzah!).

I was reminded of the Danish film A Royal Affair, though this is far lighter in tone. That film dealt better with the idea of the personal being political. This is enjoyable and beautiful to look at.
Posted by Julia Mac at 20:22